Wireless Redstone Mod 1.16/1.15.2 has really proven to be one of those mods which actually demonstrate the high level of creativity which minecraft as a game has been known for over the years. There is another name that this mod is called which is the base mod. This means anytime you hear people talking about base mod, just know that they also referring to Wireless Redstone mod as both can be used interchangeably.

With this mod present in your world, Redstone connection is 100% possible as you will only need two requirements which it provides. These are a receiver and transmitter. You may be wondering how this can actually help you in your course. One of the benefits that this mod will offer you is that when the connection has been made possible, the distance of which your Redstone will be able to go will be greatly increased. You don’t even need to put out those long lines which are always required by Redstone dust.

All that you need to do is have the transmitter set with a power source available. After that, you can have the receiver placed on any location which has been powered.

How to install Wireless Redstone Mod

This guide will explain how to install Wireless Redstone Mod for Minecraft 1.16/1.15.2 and older versions.

All Mods on this site are posted on third party sites, or were not hosted by us, we keep the original download link created by the creator of mods. If the version that you want to download is not listed in the download links below, visit the official  Wireless Redstone Mod Official Thread. 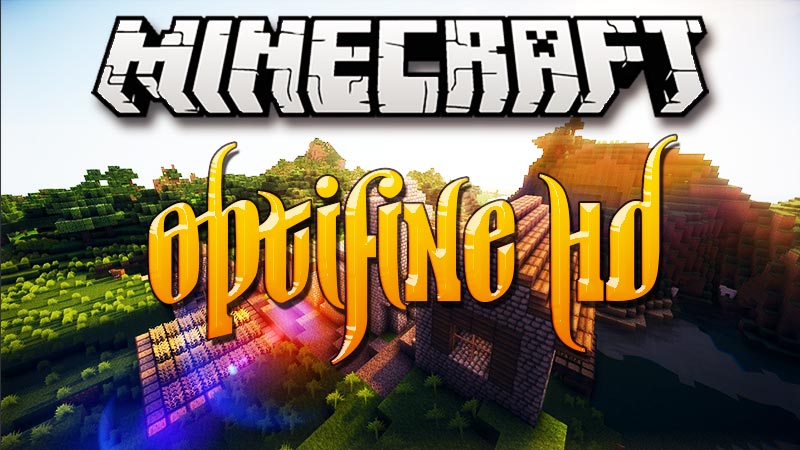 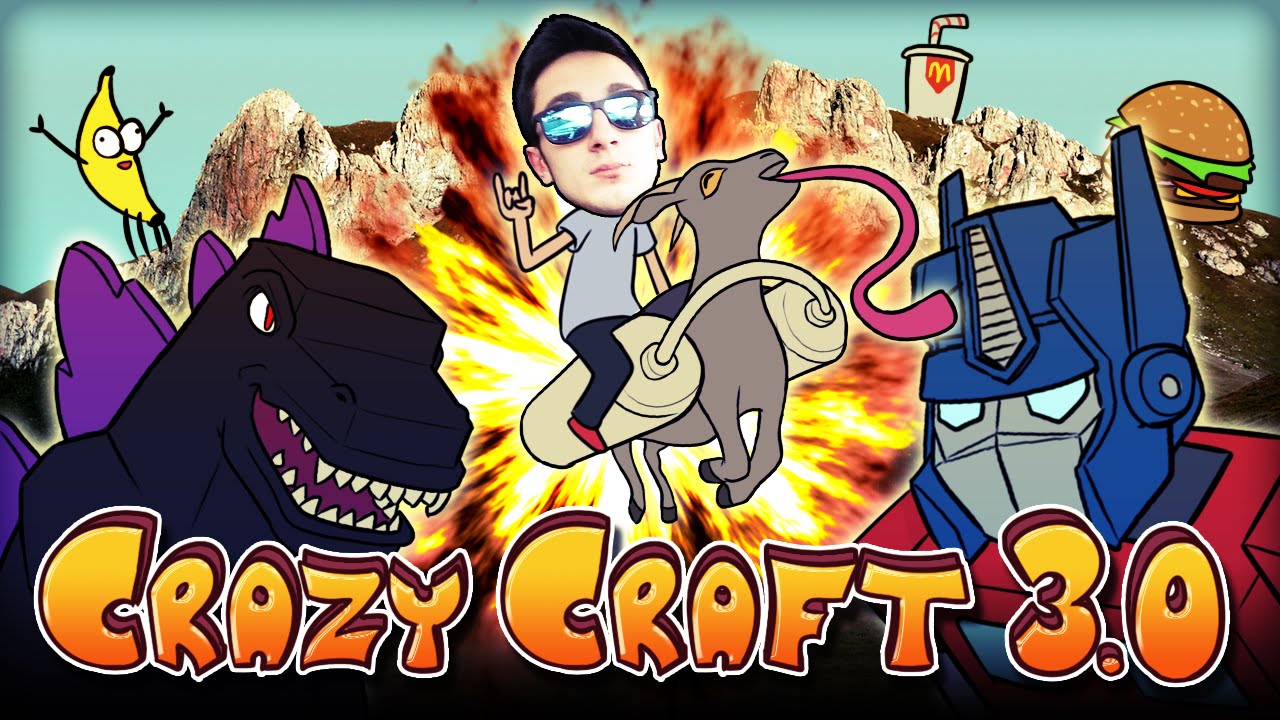 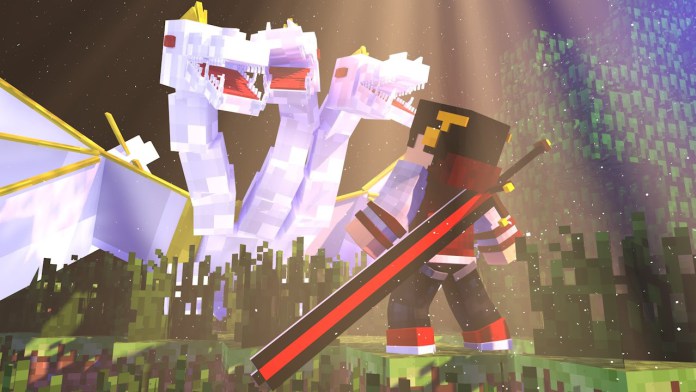 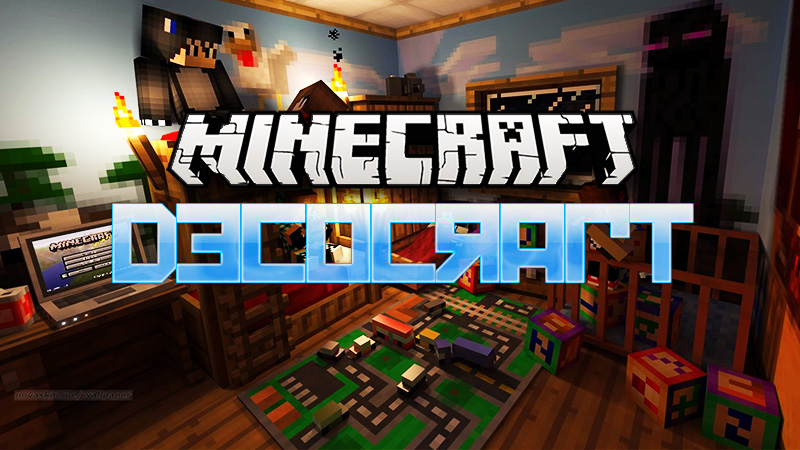 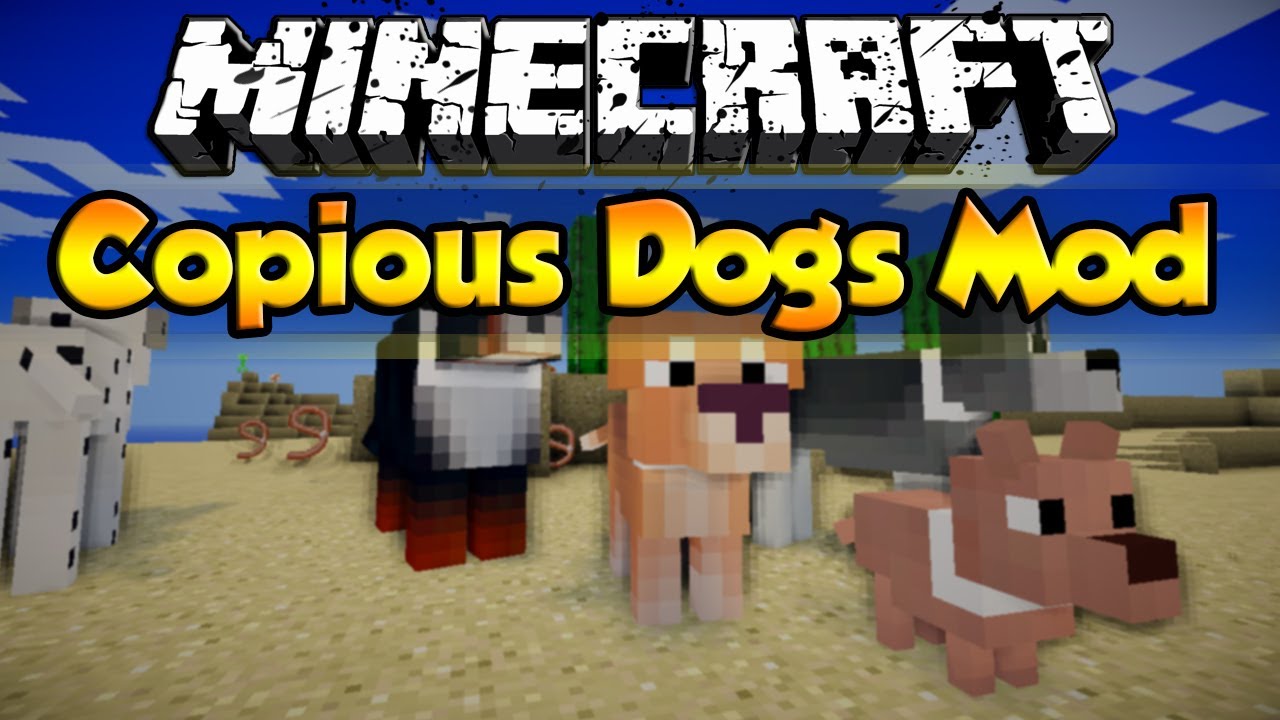 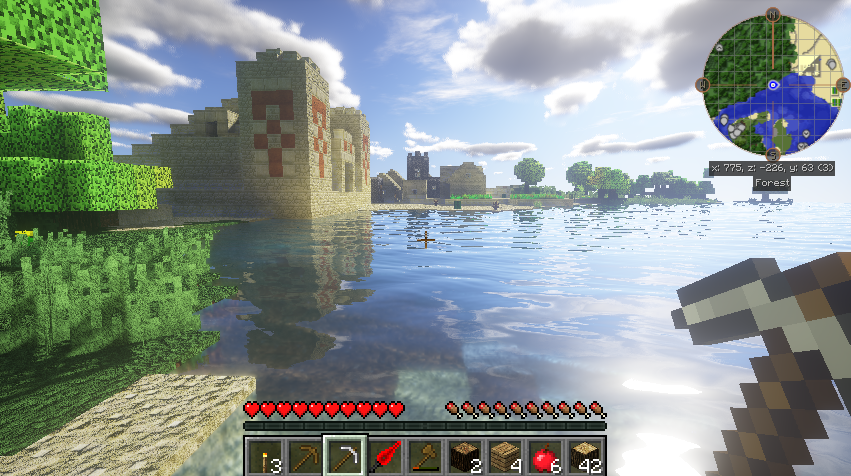 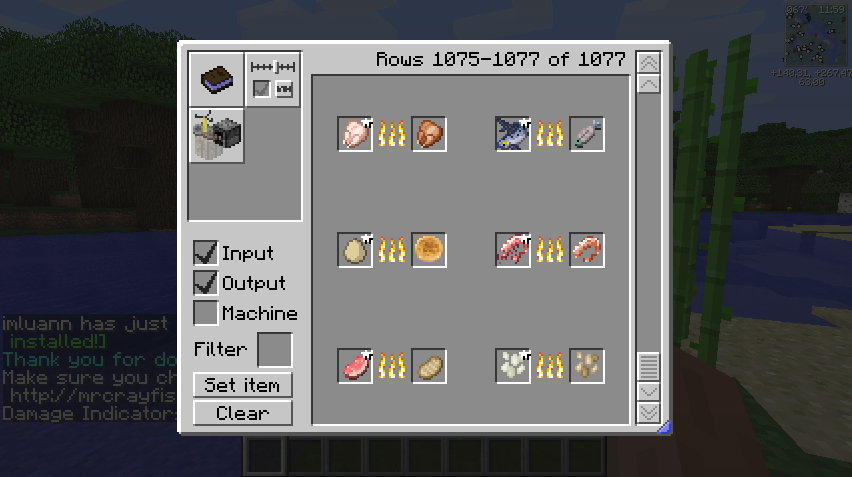 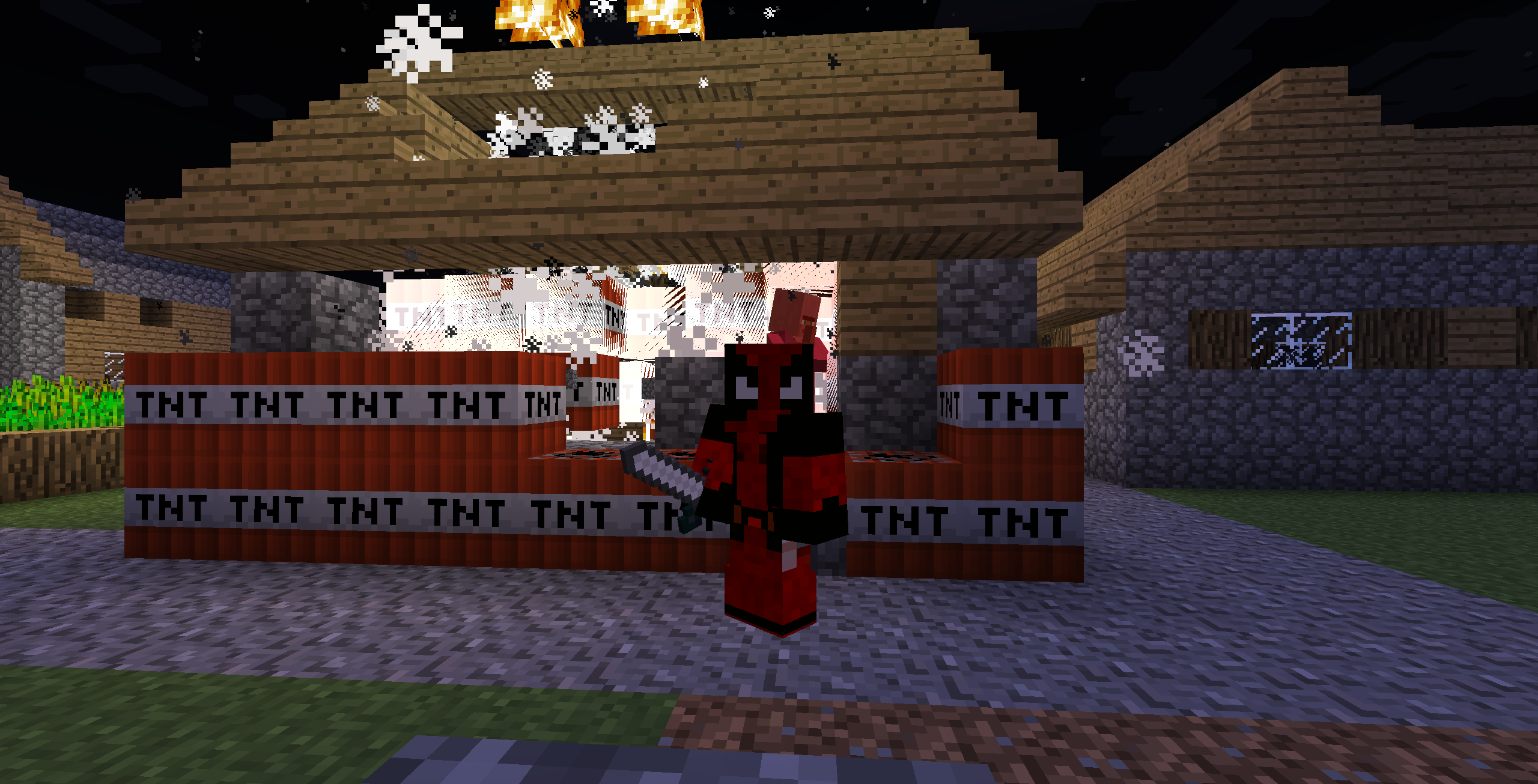