Classic Combat Mod 1.18/1.17.1 changes the fighting system used by Minecraft Vanilla, it will give you the flavor back in an already well-used system before improving. We all know that with the new update for minecraft, the combat system for minecraft has changed a lot, and for those people who did not like it, how about going back in time and having everything just like in earlier versions of minecraft? You can experience this with Classic Combat. 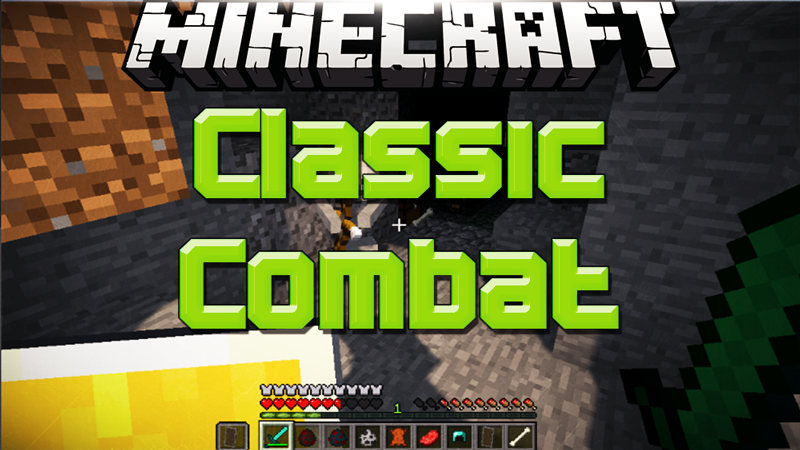 The Combat Update version (Minecraft 1.10 and higher) has affected players a lot, there are those who loved the update, on the other hand there are those who did not like many things, and one of those is the combat (main factor of the update), consequently many Players came out looking for ways to get the old combat back, and then you’re here reading that story with the perfect solution for you. 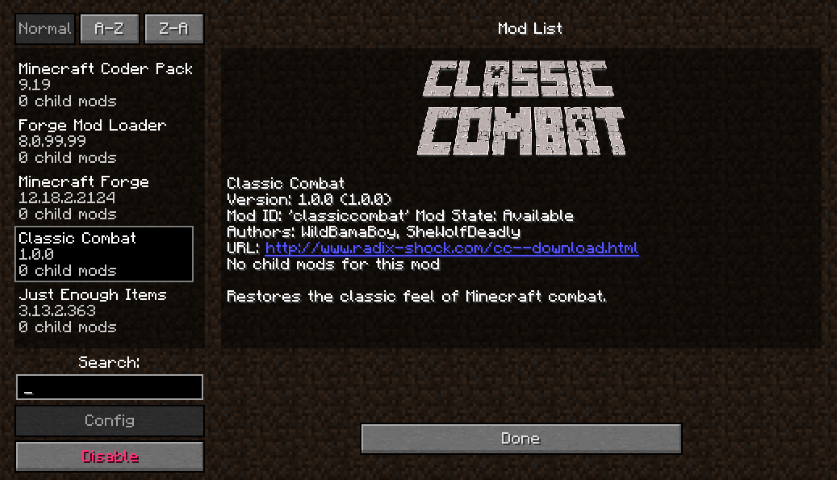 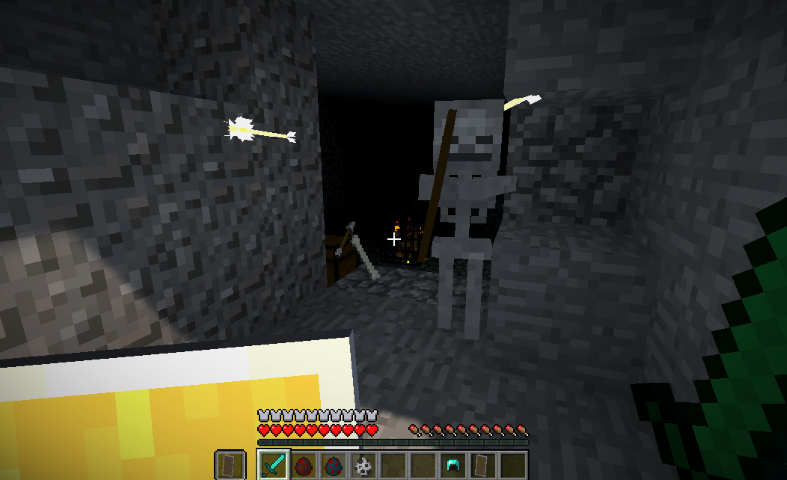 Once the updated version for Combat Update, whenever a player enters into combat with his opponent he will have an absurd disadvantage, because now you do not need to click several times to try to be faster than your opponent, it will only be worth a click until That every action is done, then it is a click per stroke, thus giving a chance of the other opponent having his defense, two against one, for example, would mean in an early defeat, on the other hand a click more than his opponent, And you are about to kill him, it looks very good in logic but in practice it is more complicated. 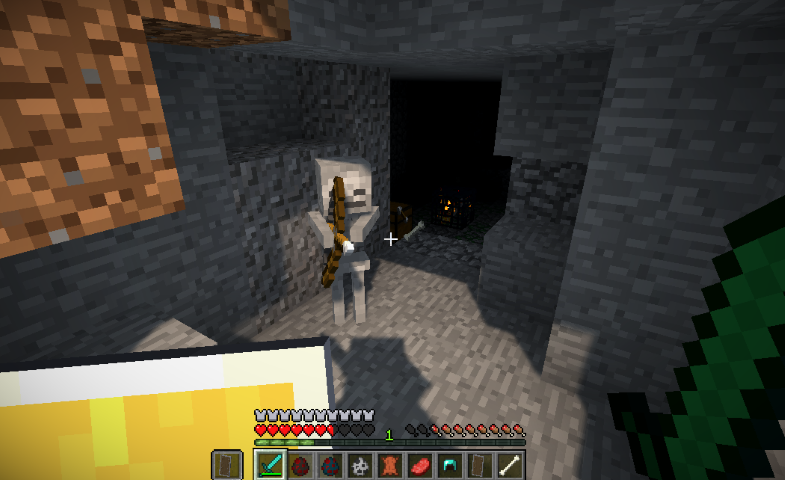 I would say that this is a suitable function for some specific combat, but would be a problem for a survival campaign, because in a battle against a skeleton and a creep, you will certainly die, using classic combat mod, you will avoid many of these Problems, it will be possible to use items in a pair of hands, a function that until today has not been added by default in Minecraft, this mod requires Minecraft Forge and the updated version of minecraft.

This guide will explain how to install Classic Combat Mod for Minecraft 1.11.2 and older versions. All download links can be find below.

Note: If you are still having problems to download or install the file, do not hesitate to ask for help in the comments below, we will respond in less than 24 hours.

“All Mods on this site are posted on third party sites, or were not hosted by us, we keep the original download link created by the creator of mods, follow the download link below. If the version that you want to download is not listed in the download links below, visit the official Classic Combat Mod Minecraft Thread. If you were still not able to find the right version for you, please leave us a comment and we will be providing the download link.”

Type to search or hit ESC to close
See all results